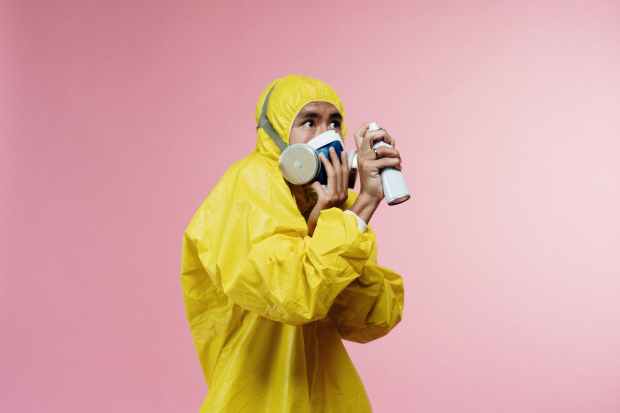 Photo by cottonbro on Pexels.com

Though no one can yet say how the virus will continue to develop in the U.S., and therefore how the markets will go, a review of the past few weeks can allow this conclusion (with apologies to Winston Churchill at the end of the Battle of Britain): This is not the end or even the beginning of the end, but it is the end of the beginning.

Whenever markets suffer a shock – a collapse somewhere in the economy, natural disaster, war – participants panic.  This happened in March as the extent and severity of the Covid-19 pandemic became apparent.  Such panic could of course return if markets were to suffer another terrible surprise, but their recent behavior suggests this beginning phase of the market correction seems to have ended:

All this could change if COVID-19 changes its course.  If it worsens, panic could reappear, and the markets would return to their levels of late March or even lose more value.  But if the effects of the disease ease and promise a return to more normal levels of economic activity, the relative calm of recent weeks suggests that markets could regain ground quickly.